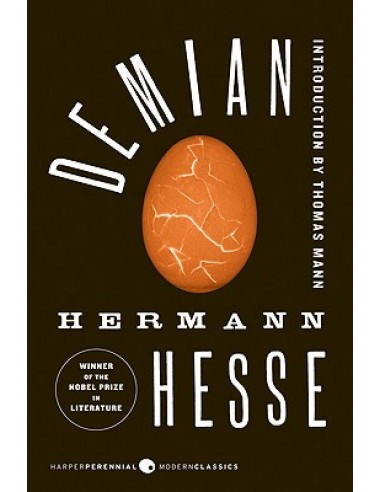 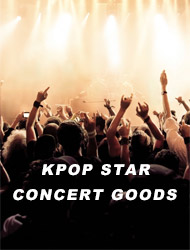 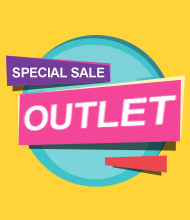 Hesse's classic tells of the turmoil of Emil Sinclair, a docile young man who is drawn by his schoolmates into a secret and dangerous world of petty crime and revolt against convention.

Playing with the note I unfolded it carelessly and noticed a few words written on it. One glance was sufficient. One word stopped me cold; in panic I read on while cold fear contracted my heart : "The bird flights its way out of the egg. The egg is the world. Who would be born must first destroy a world. The Bird flies to God. That God's name is Abraxas."

I wanted only to try to live in accord with the promptings which came from my true self.
Why was that so very difficult? 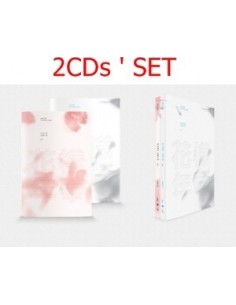 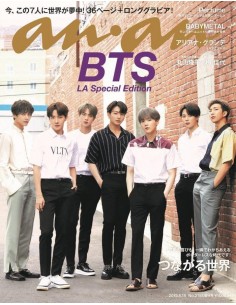 Jung's Map of the Soul [An Introduction] 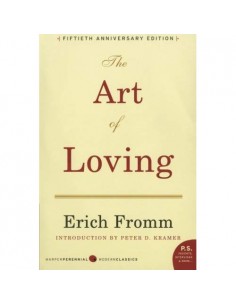 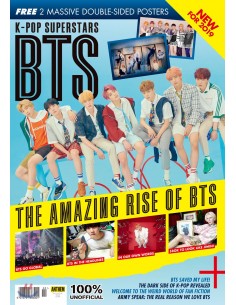 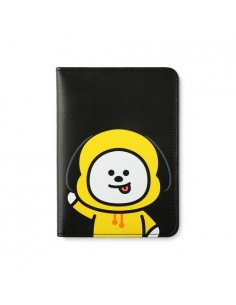 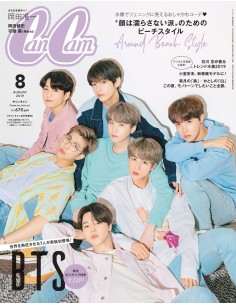 Out of stock
BTS Official MD

Save products on your wishlist to buy them later or share with your friends.